Fun and games with a serious goal Mitsubishi Electric US, Inc.

Vanessa Craven (top, far right in the picture below) is a customer service representative in the Visual Information Systems Department at Mitsubishi Electric US. 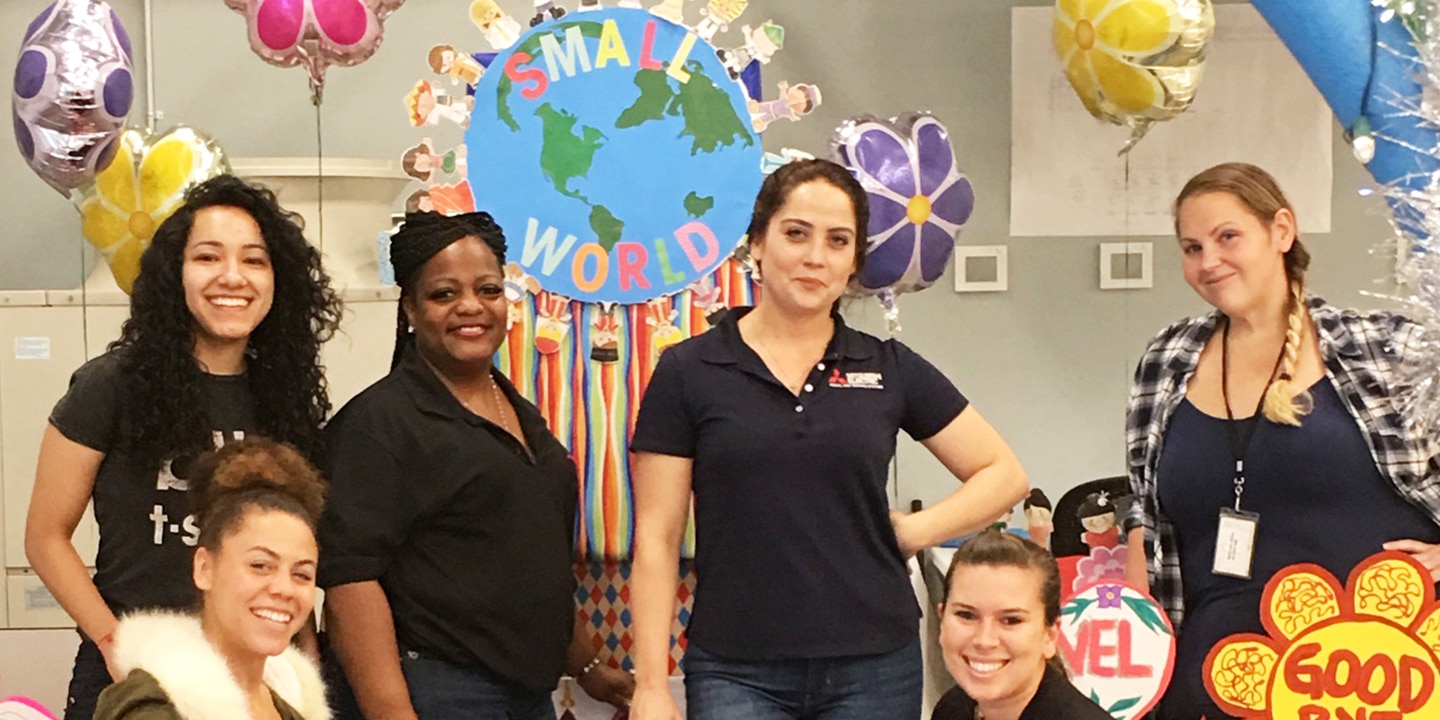 In addition, she is a member and a former co-chair of the company’s DREAM Committee. The committee meets each month to organise various philanthropic projects. Perhaps the most impressive of these is the annual Hallway Golf Tournament at the company headquarters in Cypress, California.

The event is “pay for play” and Mitsubishi Electric America Foundation matches the proceeds, which help fund programmes for children and young adults with disabilities. Vanessa is pleased to be a part of an event that lets people have fun and create memories together, while at the same time helping people in need within the community. 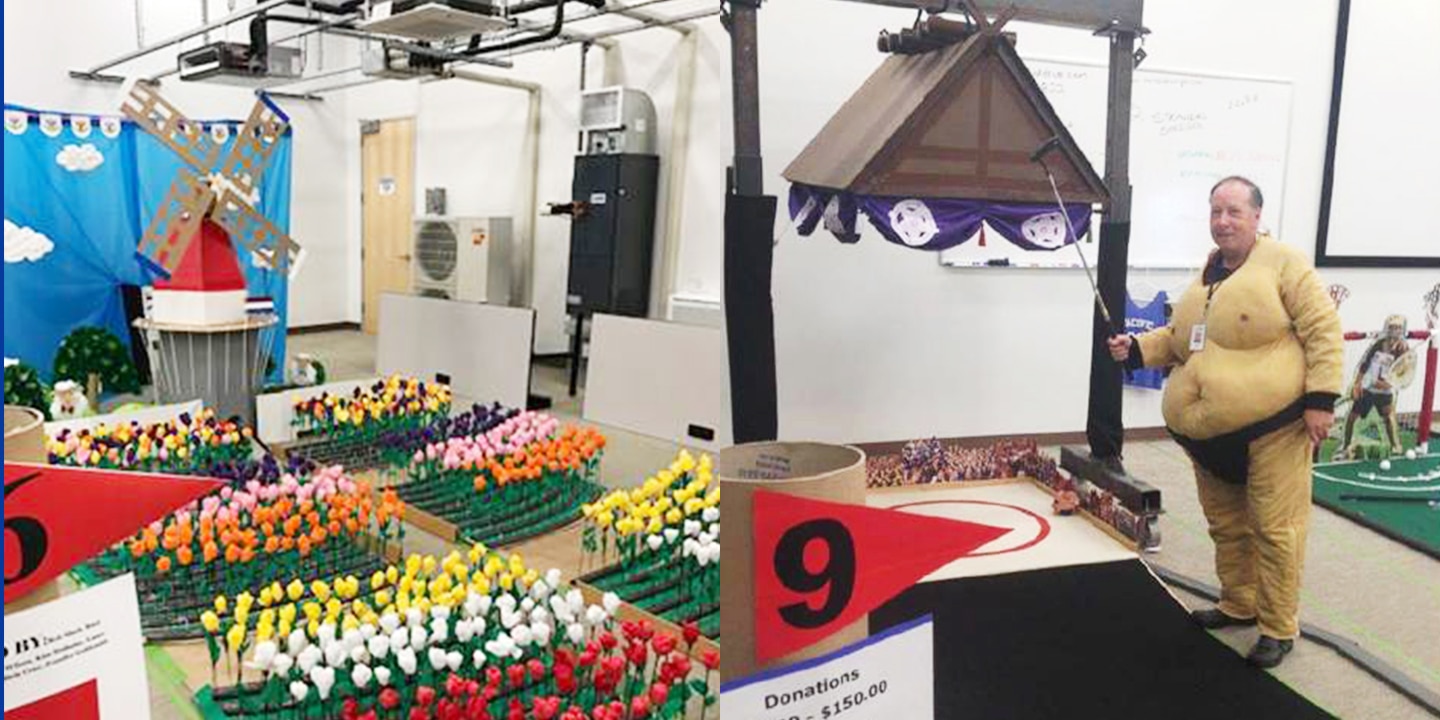 As the name implies, the competition is held indoors on the campus. Each hole of the minigolf course is designed by different staff members and volunteers around the year’s central theme. Past themes have included Around the World, Halloween, Fairy Tales, and Sport. It is a great chance for everyone to show off and appreciate the creative and artistic talent of the community around them.

One of Vanessa’s all-time favourites was part of the Sport theme. It was based on sumo wrestling, and was set up to look like a traditional ring. Players had to hit the ball up a ramp into the middle of the ring, which is a relatively simple task, except they were also required to wear a sumo suit while playing.

A lot goes into putting the event together. Schedules have to be made, volunteers found, prizes lined up, lunch prepared, and scores kept. However, the end result is an unforgettable day and a lot of money to help children with disabilities. 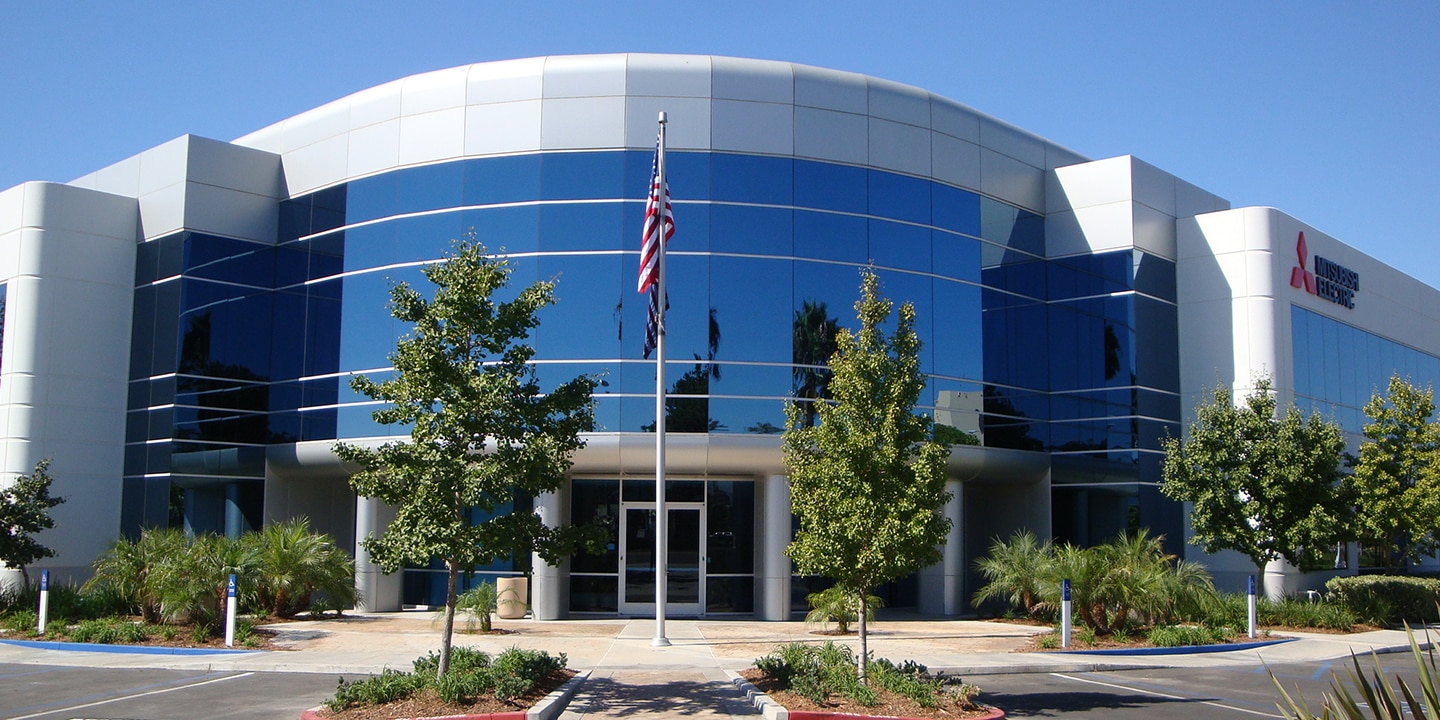 The MEUS building in Cypress, CA is close to Disneyland.